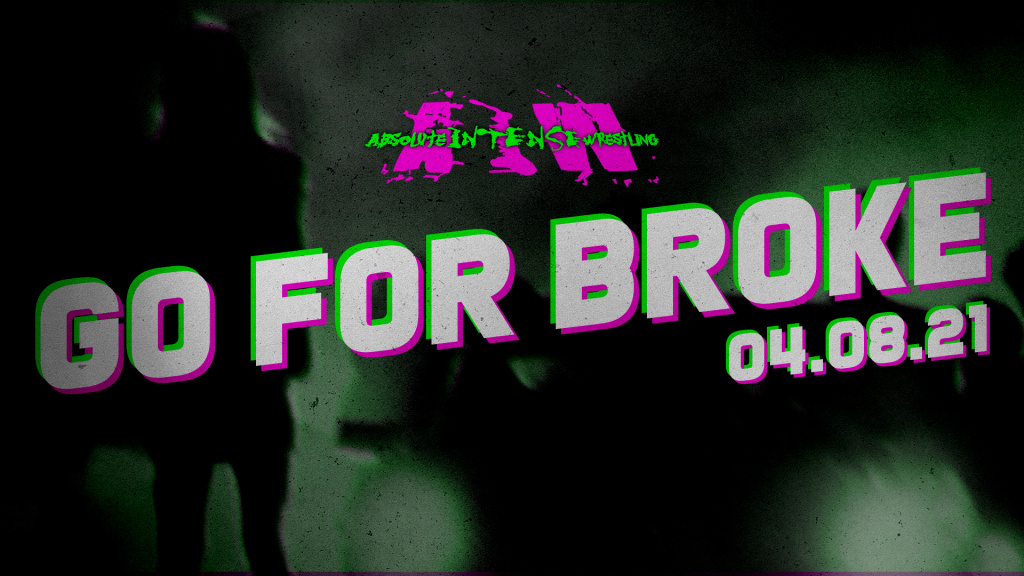 Professional wrestlers will battle in a series of matches at a undisclosed location in front of no fans over multiple weeks to earn “Biggins Bucks.” The competitors with the biggest bank accounts will then be able to cash out and enter themselves into the Chandler Biggins Memorial Tournament, fighting for the Chandler Biggins Cup, which guarantees them a shot at the AIW Championship of their choosing. If you win your match you earn Biggins Bucks. Lose and you earn nothing.

AIW will keep a running tally on the reported bank balance of each competitor, however every competitor is responsible for keeping their own Biggins Bucks safe. Sounds easy right? Well there is a catch, the competitors never know when the clock is going to stop and how much time they have left to build up their individual bank accounts before the tournament is set to begin.

There will be several twists and turns along the way to see which AIW competitors are ready to Go For Broke.

“Go For Broke” will debut on Thursday April 8th at 6:00PM Eastern on Independent Wrestling TV and will air weekly every Tuesday night at 10:00PM starting on April 13th. 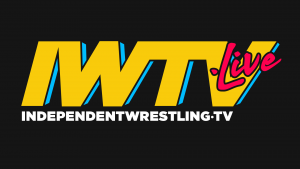